Tatami various sizes and Ideas to use them are becoming more popular.. A`Japanese term tatami from the verb tatamu, meaning to fold or pile. A tatami (畳?) is a type of mat used as a flooring material in Japanese homes or Asian style rooms. Traditionally made of rice straw to form the core. The core is covered in woven rush and the long sides have an edging of brocade or plain cloth.

Tatami were originally a luxury item for the nobility and higher classes. Tatami gradually became more popular and finally reached the homes of commoners toward the end of the 17th century. Over the past 40 years they have been widely used in Western Europe.,Both in peoples homes and “dojo’s” where martial arts is practised.

A half mat is called a hanjō. Furthermore a mat three-quarter length is called daimedatam. These mats are those in use for tea-ceremony rooms are the size is 4.5 mats or 7.45 sq.mt. Therefore the size of tatami differs between different regions in Japan. Consequently shops that have a traditional design are 5½ mats or 9+ sq. mt.. In addition there are rules concerning the number of tatami mats and their layout in a room. During the Edo period,arranging the mats for a particular occasion  were seen as “auspicious” or “inauspicious”. .

In Japanese homes the mats must not be laid in a grid pattern. Its critical in any layout there is never a point where the corners of four mats touch.

Whatever the Asian customs there’s no doubt Tatami and the various sizes and ideas is spreading all over the world.Most of all people see how versatile and inexpensive their cost. 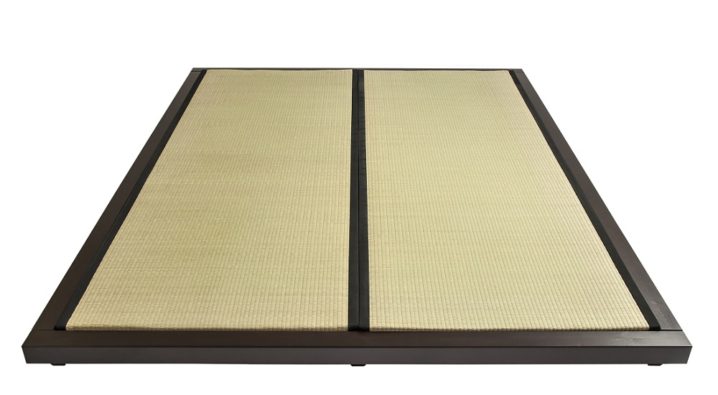 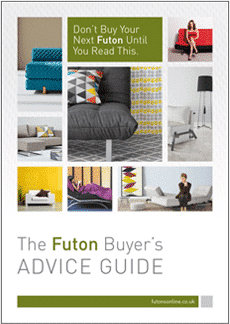